For the next 12 months, Brazil will chair the Executive Committee (EXCOM) of UNHCR, the United Nations High Commissioner for Refugees. But what does this election mean in practice? And what can be understood from this announcement, whether by the Brazilian government or civil society?

The election of Brazil to this post, which is rotating, was announced with fervor by Itamaraty (as the Ministry of Foreign Relations is known) on October 9, after the Committee session. Days later, on Tuesday (13), the UNHCR also expressed its congratulations to the country for the nomination.

“It is stimulating to see Brazil assume the presidency of our governance body in this moment of adaptation to such challenging circumstances. Our tasks have expanded and become more complex, and UNHCR needs to work effectively and in partnership to engage with more interlocutors. Brazil understands this need and will certainly conduct EXCOM with wisdom,” said José Egas, UNHCR representative in Brazil.

The theme of refuge, which has been gaining space in the Brazilian debate in recent years, has taken on an even greater impulse in the face of the widespread crisis that Venezuela is going through. Brazil is currently home to 260,000 nationals of the neighboring country, 46,000 of whom are recognized as refugees.

In an official statement, Itamaraty states that “the election reflects international recognition for Brazil’s commitment in the humanitarian field,” citing as an example Operation Recepted. Created in 2018, the action aims to manage the flow of Venezuelan migration in the country.

It is worth remembering that Brazil has its foreign policy under strong challenge, in face of cases such as the burning in the Amazon and Pantanal, besides the support to questionable themes regarding human rights in the international scope.

What is the UNHCR Council

The UNHCR Council has existed since 1959 and has 106 members, including Brazil, one of its founding members (click here and see the composition of the collegiate).

According to the UN agency, EXCOM is the UNHCR’s governance body at the global level and meets annually to review and approve the agency’s programs and budgets, adopt conclusions and recommendations on international protection. It is also responsible for discussing administrative, financial and procedural issues between UNHCR and its governmental and intergovernmental partners.

Brazil has been a member of this board since 2018, but will chair it for the first time. In the previous formation, a representative from Belgium occupied the presidency and Brazilian diplomacy with one of the vice-presidencies.

The position will be held by the ambassador of Brazil in Geneva (Switzerland), the diplomat Maria Nazareth Farani Azêvedo, until October 2021. She was also the country’s representative in the two previous formations of the Committee’s direction.

In addition to the current Brazilian presidency, the UNHCR 2020-2021 council also has representatives from Germany, Lebanon and Djibouti. In common among them is the fact that they have received populations in a situation of refuge in recent years.

However, the committee has a consultative rather than a deliberative character, and the main decisions of the UNHCR are up to the General Assembly. At the same time, the most relevant position in the agency is that of the high commissioner, today occupied by the Italian Filippo Grandi.

Distance between theory and practice

Despite the praise for Brazil’s performance in relation to Venezuelan migration, the country has been leading actions that go in the opposite direction of the positive discourse taken by Itamaraty.

“Brazil’s positive reputation in matters of refuge comes from the laws of refuge and migration. These laws have been offensive targets of the Bolsonaro government,” points out Camila Asano, program director of Conectas Human Rights.

It is worth remembering that the first international decision of Jair Bolsonaro’s government (without a party), still in January 2019, was to withdraw Brazil from the Global Pact for Migration, of which the country had joined the previous month, still under the management of Michel Temer (MDB).

Among other examples of this stance by the Bolsonaro government is Ordinance 666, later re-edited with few alterations, which instituted the figure of summary deportation without due process. This procedure is considered illegal under the Migration Law in force in Brazil since 2017.

Ordinances and restrictions on Venezuelans

Although Brazil recognizes Venezuela as an eligible country of refuge and is the country with the most Venezuelan refugees, it has also imposed a series of restrictions on this population in the context of Covid-19.

In the midst of the pandemic, more than 20 ordinances on border closure have been issued since March. Civil society organizations and recent decisions by the courts point out that these regulations also violate the migration laws in force in the country. This is because the government does not create forms of reception for those who try to enter Brazil for humanitarian or refuge reasons.

“The government insists on claiming that there are sanitary reasons. But there is hypocrisy when it has authorized the entry of tourists by air since July, but maintains the prohibition of vulnerable migrants and refugees by land borders. What’s more, the text of these ordinances is especially discriminatory against Venezuelans,” Asano recalls. 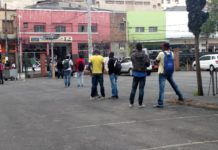 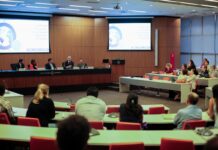 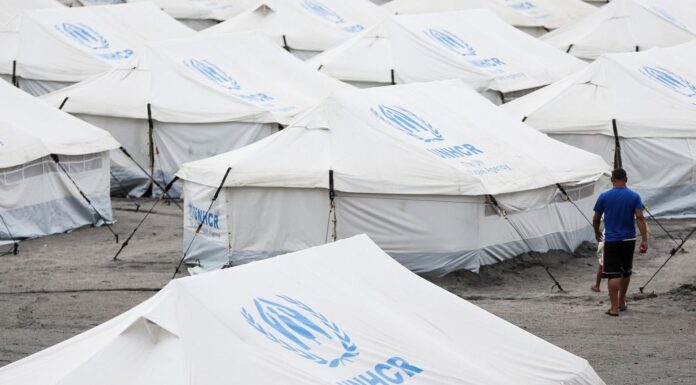 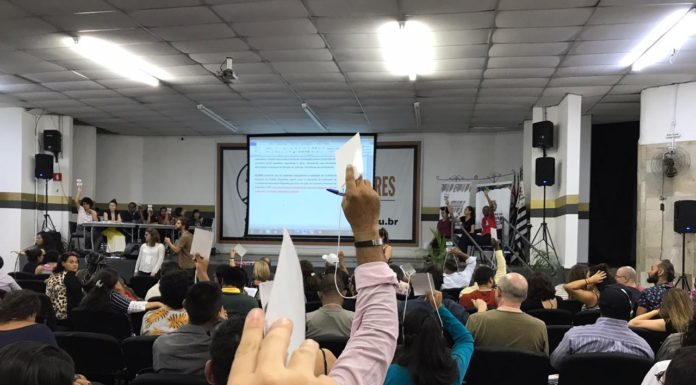