Having a bank account is commonplace for much of the Brazilian population, but it has been a historical obstacle for immigrants and refugees living in the country – and even more so in times of pandemic and difficulty with access to emergency aid. It is in this context that comes the update of the Financial Information Booklet for Migrants and Refugees, launched last November by the Central Bank.

Available in five languages in this new version – Portuguese, French, Arabic, Spanish and English – the booklet was prepared in partnership with the Ministry of Justice and Public Security, the UN Agency for Refugees (UNHCR) and the International Organization for Migration (IOM).

The aim is to facilitate the financial inclusion of refugees and migrants, and to guide financial institutions on the specific characteristics and needs of this group.

According to the Central Bank, 1.092.882 people live as immigrants in Brazil. The official number of refugees recognized by the government and with this active situation is estimated at at least 43.000 – already considering the about 37.000 Venezuelans who had their requests for refuge accepted by the government.

The document is divided into 11 topics through which migrants and refugees are advised on opening bank accounts, foreign exchange, remittances and receiving money from/to abroad, loans, fraud and scam alerts. In addition, the material also presents general information regarding the functioning of the Brazilian financial system and the role of the Central Bank.

In the new version, the booklet updates details on the rules for the special check and adds information on opening a checking account.

The most demanded banking service for this public is the opening of accounts and since the beginning of this year there is no unified national list of documents needed for this, making this basic act for many nationals more complicated for those who are not.

For Mauricio Moura, Director of Relationship, Citizenship and Conduct Supervision of the Central Bank, the bank account is of great significance since it enables the execution of payments, transfers and remittances and the receipt of wages.

“Opening an account may seem trivial to those who normally carry out their activities, but it makes all the difference for those who go through the difficulties that seekers of refuge, refugees and migrants in general go through”.

Banking allows the inclusion to the formal labor market and entrepreneurship, in addition to ensuring access to “essential tools for ensuring the autonomy of people,” according to André Furquim, director of migration of the National Secretariat of Justice of the Ministry of Justice and Public Security (MJSP, in portuguese).

“This new edition of the booklet supports the process of financial inclusion, which is the gateway to a series of services that enhance their capabilities and integration into Brazilian society,” explains Jose Egas, UNHCR Representative in Brazil.

“By bringing accessible information, the booklet also helps refugees and migrants to be aware of their rights in Brazil and empowered to carry out financial operations more securely,” says IOM’s head of mission in Brazil, Stéphane Rostiaux.

After several reports of problems with access to emergency aid for migrants and refugees, the São Paulo division of the DPU (Public Defender’s Office) filed a Public Civil Action against the Caixa Econômica Federal and the Central Bank. The objective is to guarantee the payment of emergency assistance, regardless of the migratory situation, and to request the Central Bank to guide the Brazilian banking system on the access of immigrants to the benefit.

According to the Public Defender’s Office, “a significant number of immigrants are potentially alienated from the law by purely operational issues, derived from the insufficient normatization or implementation of the policy by the defendant”, since one of the main problems faced by migrants is the registration of the CPF and the presentation of an official document with a photo”.

As recalled by the document, the Migration Law (Law 13.445/2017) “guarantees the right to social assistance, which covers the current emergency assistance, to all immigrants residing in Brazil, regardless of their regular (with residence permit) or irregular (without residence permit) migration status, as well as the right to access banking services”. 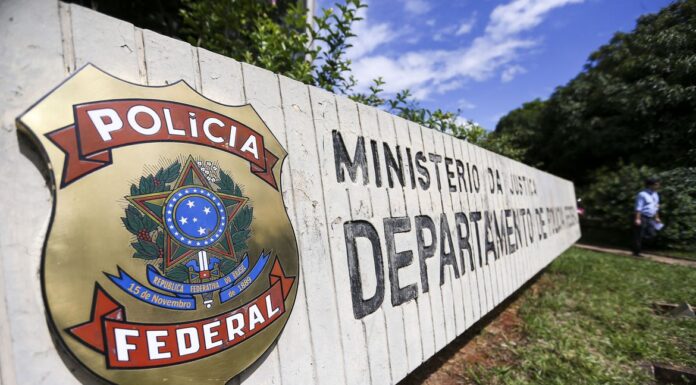 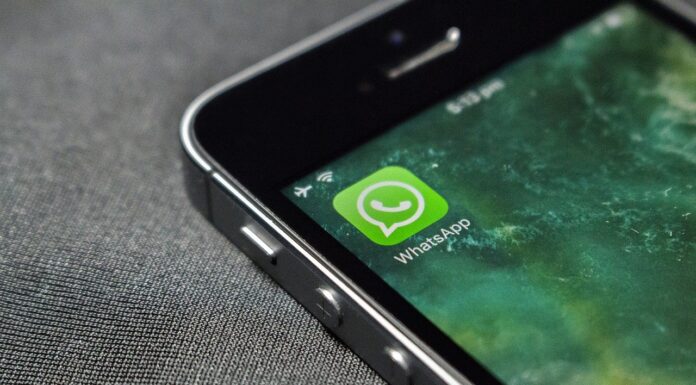