The local government will put 5 chemical toilets and 3 water-drinkers for 700 refugees in the centre; For NGOs , the quantity is “ridiculous and extremely insufficient”

The Calais’ town hall has started today to install chemical toilets a 500 metres from the city centre, where about 700 migrants live. The action comes up after a court decision that states Calais to provide humanitarian aid for the refugees. The local government has until August, 21st to finish the work. For the NGOs who work along with refugees, the aid is just taking place because the government was “obligated to do it so”.

According to the communicated published today by the Major of Calais, it will be placed two cisterns, three water points and five chemical toilets – and also ten latrines. With that, the major states, “it is been helped the migrants but there is a necessity of pointing out that there is no camp for refugees anymore in Calais and neither the city wants to encourage a deregulated flow of migrants over the city”, said the Pas-de-Calais major, Fabien Sudry.

For the head chief of the Refugee Catholic Aid in the region, Vincent de Conink, the authorities are just doing something because they were “forced to it”. Vincent also calls the number of toilets “ridiculous”

“The number of toilets is less than the minimum, it is impossible, five cabines for 600 people is ridiculous”. For him, the response of the local government is a “first extremely insufficient first step”.

“The interpretation of the court decision upsets me. But I hope that this response would be just a first step – even an extremely insufficient step.”

The city of Calais, in the North of France, has received, according to the last figures of the French government, 7 thousand people fleeing from wars, persecution or humanitarian catastrophes since 2014. But, with the lack of support, these refugees were being put into a camp in the outskirts of Calais. Because of the extremely poor conditions of the refugee campin Calais, it was started to be called by the name of “Jungle”. In November of 2016, by a court decision, the camp was dismantle and some of the refugees went to the street.

On the last July, the Administrative Court of Lille condemned the situation of “lack of dignity” toward the refugees in the streets of Calais and ordained the local government to provide humanitarian aid to them such as water and sanitation. The ruling came less than a week after the publication of a sharply critical report from Humanitarian Right Watch conversations with approximately 60 migrants, about half of whom were minors. Those interviewed complained of police violence and regular disruptions of humanitarian assistance, especially food and access to amenities as basic as toilets and showers.

The decision was contested by the City Hall of Calais, that take up to the highest Administrative Justice Court, known as the Conseil d’Etat. After two weeks, the Council confirmed the previous decision of Lille’s court in favor of the migrants.“The living conditions of migrants reveal a failure of public authority, which is liable to expose the persons concerned to inhuman or degrading treatment and thus constitutes a serious and manifestly unlawful interference with a fundamental freedom,” read the opinion of the court. 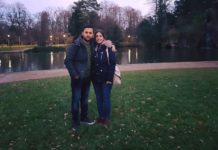 After had been separated in a boat, refugee couple meet again almost 2 years later 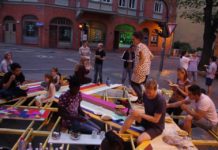 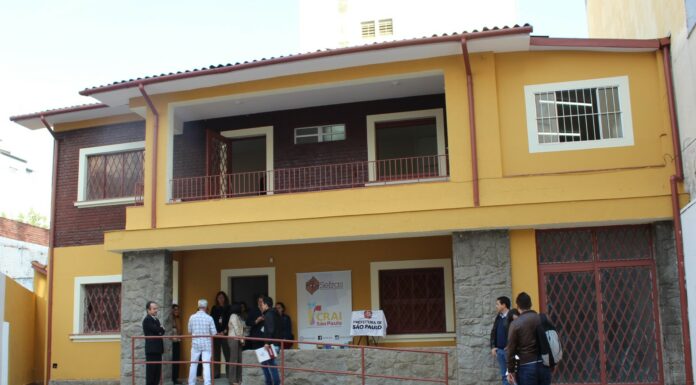 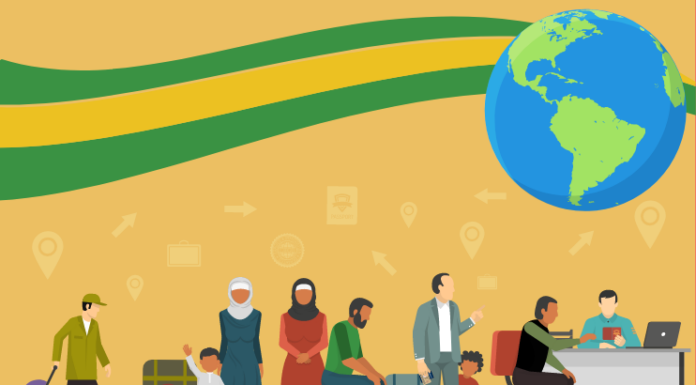